Steve Whiting explores the fundamentals of Nonviolence in our 3-part series on Nonviolence and Social Change.

Active nonviolence involves resistance to existing injustice together with action to build a constructive alternative.

Nonviolence is nothing new, it’s as old as violence – just doesn’t get as much airtime. Throughout history people have been uniting and resisting and working together nonviolently to make a better world. In the 20th century, Mohandas K Gandhi used his liberation campaigns in South Africa and India as ‘experiments with truth’ to develop thinking about the effectiveness of nonviolence. That’s why Gandhi is a powerful reference point: he turned nonviolence into a social science. Martin Luther King Jnr later successfully applied this learning in the different context of US civil rights, and the field has been growing rapidly ever since.

The key thing about nonviolence is that bit about not mimicking the violence that produced the injustice we’re trying to remove. Like it or not, we are all part of the violence system and have to varying degrees internalised its core values, including its assumptions about violence and the domination system of power. This plays out – often unconsciously – in our thought patterns and behaviours. Our groups might reveal similar power dynamics to those in the dominant culture, we might use similar ways of talking and thinking, we can display aggression towards our opponents, in much the same way as they might to us.

When we work to resist what is wrong in the world, we must at the same time work on our own behaviour to undo that conditioning and create what’s right. The one feeds the other. The key to effective nonviolence is not to use the violent weapons of our opponent. We create our own, using all the positive aspects of our humanity: love, creativity, humour, empathy, imagination …

Active nonviolence, though, is a route towards justice and peace. Sometimes, a situation may involve such structural injustice that reform is not the answer. In these situations active nonviolence demands that the situation be totally transformed. The aim is both dialogue and resistance – dialogue with the power-holders to communicate with them, and resistance to the structures that block progressive change.

Our core principles, or characteristics, of active nonviolence

Turning the Tide does not have a definition of nonviolence, because we’ve learned it means different things to different people. We’ve seen tensions and disagreements about what is nonviolent, and this should be expected, in fact welcomed!

However, we do have some core principles that describe something about our ultimate goals in taking nonviolent action. For us, nonviolence brings together the nature of the action with the spirit of love from which it springs. Therefore, it has a deeper dimension, which might be spiritual, religious or stemming from deeply held values. We write nonviolence without a hyphen to reflect this holistic understanding.

Here is our list of core principles, or characteristics, of active nonviolence:

Read more in part 2  and part 3 in this series on Nonviolence and Social Change. 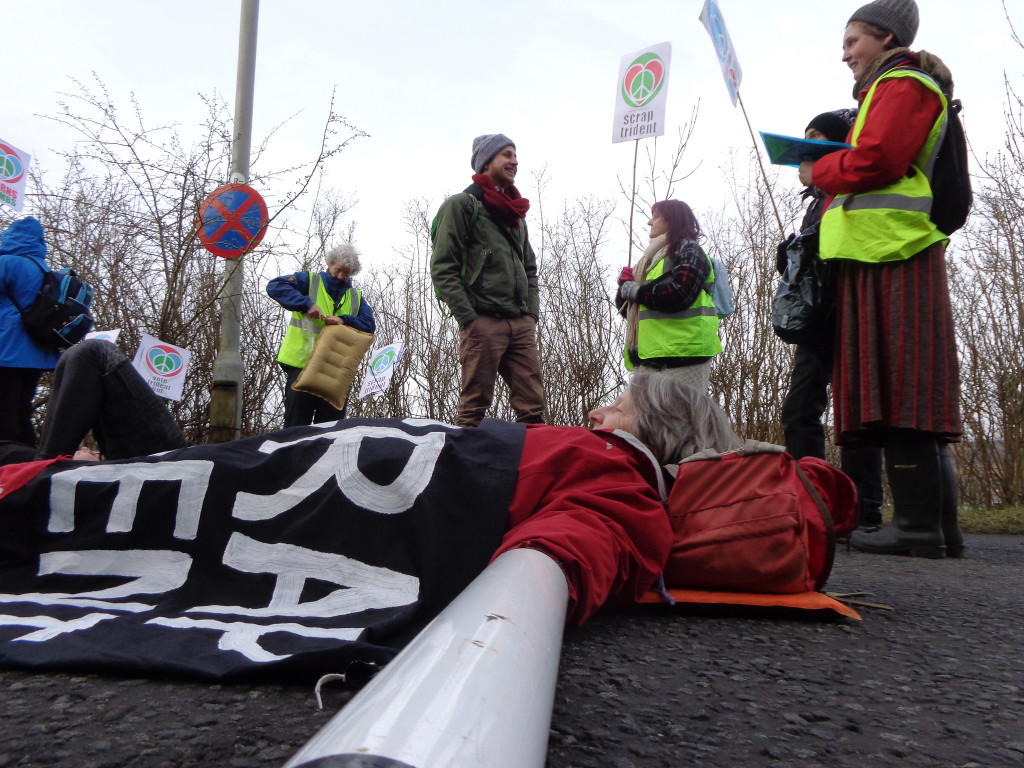