by Steve Whiting, Turning the Tide

Take the word ‘activist’. What does it mean to you?

For some, it relates to direct action- those folks who blockade gates, offices or bulldozers. For others, it also includes those who hold placards in the street and chant. Some apply it to the leafletters, vigilers, stall-minders. Still others relate it to e-petitioners, social media agitators, or people who turn up at meetings. And so on.

When Turning the Tide says it works with social change activists, all of these interpretations come into play. I’ve heard people saying ‘Oh no, that’s not for me, my campaigning days are long gone!’ or ‘I prefer other methods of working for change’ (we don’t always get to hear what methods they think we mean).

Since Turning the Tide’s work is to support all of those working to bring about positive social change, we take a broad, movement-based approach to activism. Whatever action supports this we regard as activism. Movement building means linking up with others across our differences to act for common goals. Good strategy is vital to the common endeavour and this includes playing to our strengths and preferences.

Direct action won’t make the change on its own, nor will marching down the street in a demo, nor will quiet lobbying, stalls in town centres, letter-writing, petitioning, research, op-ed pieces, blogs… But as part of a wide movement that includes everyone’s best contribution, that’s how change happens.

Who articulates a vision of a good society and lends legitimacy to the movement in the eyes of ordinary citizens.

Who puts issues on society’s agenda, causes creative tension by highlighting the gap between what is and what should be, and represents society’s moral vanguard.

Who nurtures a new public consensus, and acts as an ‘open system’ by informing the public while learning from dialogue with the public and the powerholders, so that his or her ideas are open to change.

Who uses institutional means of getting real change and who leads in dialogue with the powerholders at the interface between the movement and the public.

All can make positive as well as negative contributions to the movement, but all can play a part in bringing about the change we want to see. They’re all activists. 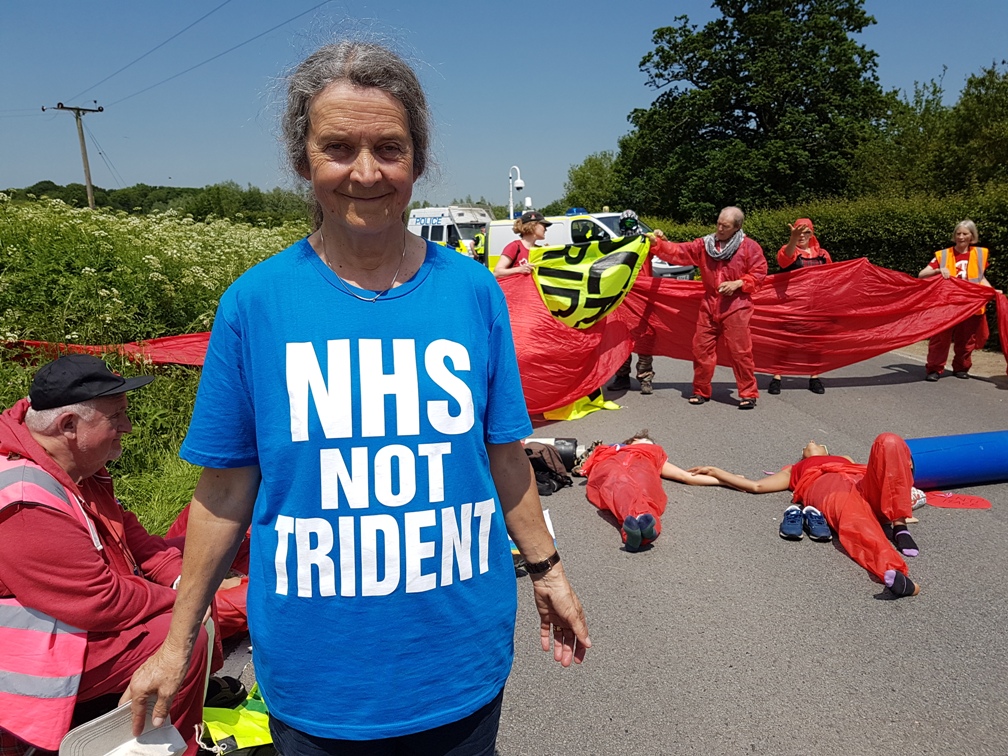