Steve Whiting continues our series on Nonviolence and Social Change, following on from Part 1: What is Nonviolence?

In Part 1 we explored what we mean by nonviolence and outlined our core principles. But of course it’s easy enough to list our principles in a blog post, but the reality of practicing nonviolence tends to raise more complex questions.

One of the tools we use in our workshops to explore common questions on nonviolence is the spectrum.  A rich discussion often opens up. We’ve learned that people have different understandings of nonviolence, different boundaries and assumptions. Over the years, we’ve identified several areas of dilemma. Here are the main ones, with some thoughts and examples as well as questions that invite us to go deeper:

Violence to property is still violence. How can it be called nonviolence?

Anger is a destructive emotion and does not support nonviolence. Surely the first thing is to deal with the violence in ourselves. How can we be serious nonviolent people with anger still in our hearts?

Seeing the suffering of others can be the trigger for our own actions. And our own suffering in the struggle is often a key part of the work of challenging injustice and oppression. It gives us connection to the hearts of others. But how far do we go with this?

Nonviolence is about winning the hearts and minds of our opponent. That’s about persuasion, right? How can coercive acts be described as nonviolent?

Diversity of Tactics vs Dogmatic Nonviolence

Do we need to be dogmatic about our responses to injustice? Shouldn’t we all challenge and defeat it in whatever way is right for us? Surely, the wider our range of approaches, the more effective we shall be. Can violent and nonviolent approaches work together?

Nonviolence is about building relationships of trust, including with your opponent. How does secrecy contribute to this?

Read more in part 1 and part 3 this series on Nonviolence and Social Change. 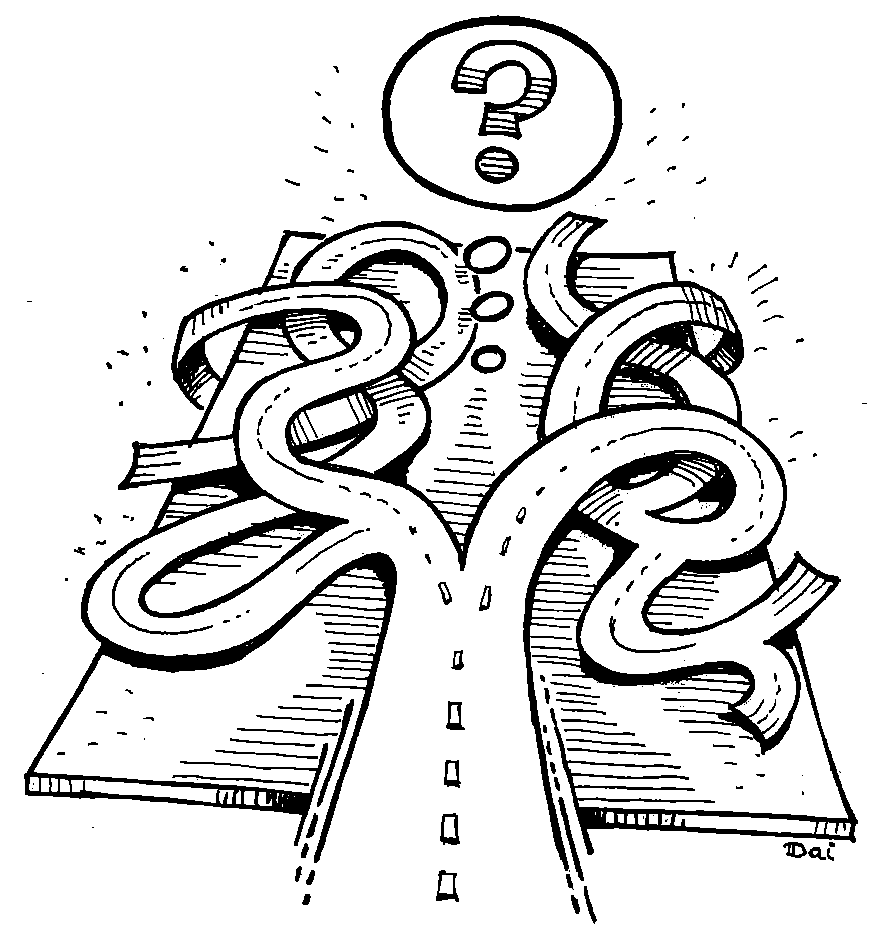