Because activism is really a journey and we’re all in different places with it, we invited Turning The Tide trainer and artist Clare Bonetree to share her personal experience of ‘being an activist’…

I write this whilst listening to the Crimethinc beginner’s guide to Anarchafeminism. It feels good to go back to basics as I reflect on how the manner in which I choose to intervene in the world to help to change it, has changed. The podcast mentions how anarchafeminism has, among its many other contributions, critiqued the old macho valorising of high profile, incendiary, public insurrectionary forms of resistance, and forced a reappraisal of other forms of system change.

I know I’ve been guilty of this myself.

I’ve internalised that hierarchy and expressed scorn in the form of sympathising with those who can’t get out on the frontlines without actually valuing what they are doing. I’ve distinguished between ‘activists’ and ‘campaigners’, and fetishised the former, seeing the latter as a step on the path to ‘real activism’. I don’t think I ever said any of this out loud – but I’m sure it communicated itself. I’m sure I hurt people with this attitude.

The person I hurt most was myself.

I write this on a cold autumn/winter day. Another day indoors. I don’t go out much between October and March, except to travel between warm, comfortable indoor spaces, and sometimes I don’t even manage to do that. Over the last few years the physical limits of my body have drawn ever tighter the limits of my choices of action. For a long time I tried to carry on as near ‘normal’ as possible. That meant taking (outdoors, public, usually direct) action only during certain months of the year. Or taking action only when I felt OK.

At first this seemed a reasonable compromise for someone moving into her 40s with two decades of chronic illness behind me, and several more ahead. But as my body became more frail and less reliable, this meant taking less and less action, less and less often.

I began to suffer the effects of being trapped in a narrow activist identity, common to anyone who has experienced burnout.

I felt I was a failure.

I felt increasingly separate from other activists, and entered a spiral of increasing isolation.

I was in danger of forgetting my sense of joy – the source of my determination to create a new world.

Over the same time, I was engaging more seriously with my spiritual practice. At first only as a way to manage pain and find some meaning in it. But a more profound change grew in me: gradually my grip on self-judgement loosened, and I began to let go of that ‘activist’ identity. Slowly, I’ve become kinder and begun to let go of those pesky rules about what constitutes ‘real’ activism. I’ve learned that I can only be a peacemaker in the world if I am a peacemaker within and for myself.

And so I’m coming to terms with a very different new ‘normal’. I’m finding quieter, gentler forms of activism that this body will fit into, and for which I have the skills and aptitude. As well as my role as a TTT trainer, these include mediation work, setting up a new CND group by undertaking the administrative, planning and group development side of things, and my live art practice – which addresses connection to the earth and personal skills for peaceful interaction with others.

As a result, I’m learning to value personal and interpersonal change more deeply. I’ve begun to integrate the how and the who of being an agent of change in the world. And it’s making me a better, more effective activist. 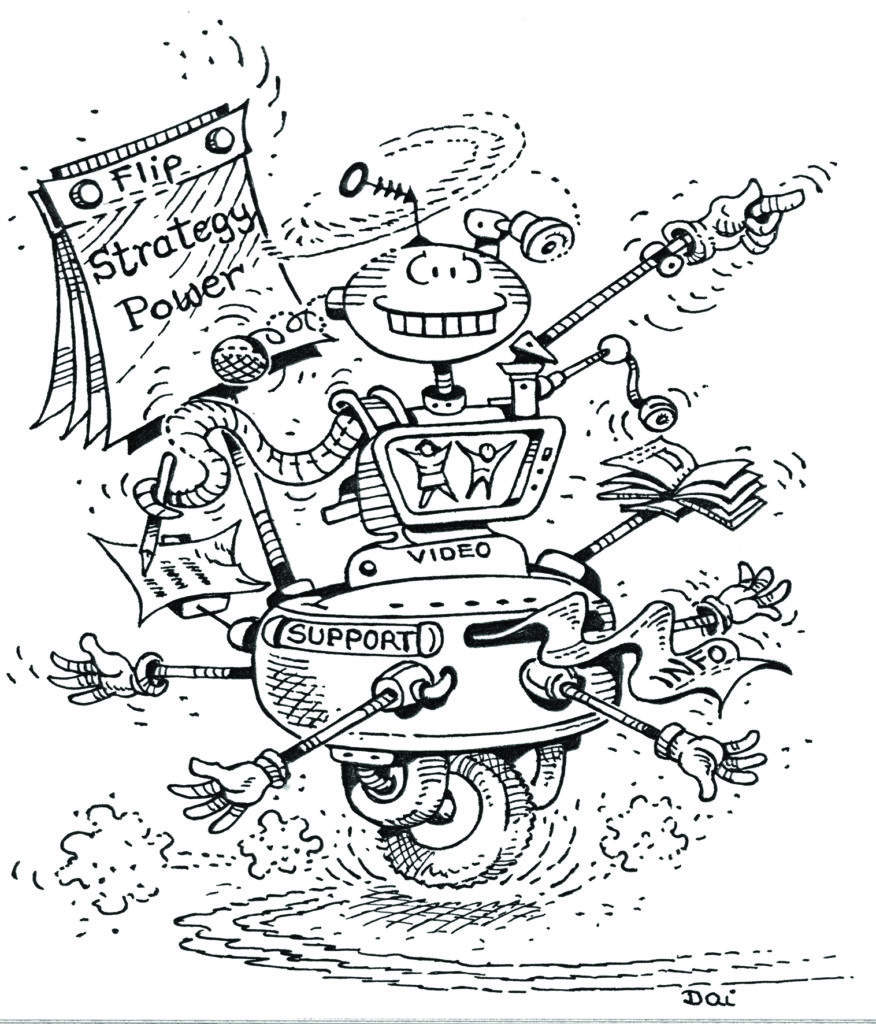