With 2016 now behind us but the result of Britain’s EU referendum and the election of Donald Trump bound to have wide-ranging implications for some time, we asked Turning The Tide trainer, Peace News Editor and long-time peace activist Milan Rai for his personal reflections on what it might mean for those of us working for nonviolent social change.

A few days after the EU referendum vote in June, two local radicals called an emergency gathering in the centre of Hastings. I went along, with about 60-70 other people, I would guess all Remain voters, who had varying degrees of shock and unhappiness and outrage. Almost immediately, the facilitators invited us to propose activities responding to the referendum result.

This approach of diving straight into ways of responding to the referendum result before sharing our feelings about it was in notable contrast to that of Training for Change (TfC), the Quaker-founded US training group that Turning the Tide has been connecting with since 2002. TfC bases much of its work on the insight that people need to process their experiences before they can move onto working out what to do about them. It’s a training approach that Turning the Tide has learned from. Concentrating on task without dealing with emotion can inhibit our effectiveness.

After Donald Trump’s presidential election victory in November, TfC created ways of supporting activists to work through their feelings about the election result. The point was to enable folk to process their emotions, and then be able to learn what they’d come together for, or make the decisions and plans they needed to make.

Making space for a range of emotions

Gabriel Carlyle (also a Turning the Tide Emotiontrainer) and I ran a weekend workshop at the end of November, where we tried to do this.  Trump’s election victory was fresh in participants’ minds, we decided to run an exercise that drew from the TfC’s approach. We started by inviting people to form a spectrum line (see pg ? for more about this tool) based on how much emotion they’d been feeling about th?e US election result: high emotion at one end of the room; not much emotion at the other. People spread out right across the spectrum. We invited them to talk to someone near them on the line about how it was when they heard the result, how it had been recently dealing with the news.

After a while, the group formed a circle and everyone chose a pose or a movement that showed how they were feeling (maybe with some sounds). Each person did their action, and then everyone mirrored them. A huge range of emotions were expressed, from fist-waving defiance to anguished head-beating.

Afterwards, a participant said gladly: ‘Trump: tick. Done that. Now what?’ Emotions processed, we moved on with the rest of the workshop with full attention.

One of the things that came out of that Brexit gathering in Hastings was ‘Hastings Conversations’, a project to go out and listen to all sorts of different people about their thoughts and feelings about the difficult issues thrown up during the referendum campaign.

There were interesting differences in the group. Some people wanted to ask pointed, closed questions that pushed people in the direction of ‘the right opinion’ about, say, immigration. (‘Do you know what proportion of local council housing goes to migrants and refugees?’ and so on.) Other folk were more interested in asking open questions that gave people the chance to think things through for themselves, without trying to control what their final opinion might be.

After an afternoon session preparing people for public conversations, we went into the town centre to talk to people and took it in turns to approach people. I am a middle-aged Asian man and was partnered with a middle-aged white woman called Gill, who I’ve known a long time. We went up to a middle-aged white man sitting on a bench, and I explained who we were and asked whether he would have a conversation about the referendum and the issues involved. He looked uncomfortable, and made eye contact mainly with Gill, even though I was the one who had approached him. Then, when Gill approached a middle-aged Asian woman, she talked more to me, even though Gill had started the conversation. That woman also said there was nothing much to the referendum debate.

It seemed to me that the white man didn’t feel able to speak freely about the referendum issues with an Asian man. Similarly, the Asian woman didn’t seem to feel completely free to speak to a white person about Brexit, even one as friendly as Gill.

I have no idea what attitudes or opinions those folk had about the issues, but there was something important there about racial advantage. There is an opportunity now for progressive white people to use their whiteness to build bridges with white people who have anti-migrant, Islamophobic and/or racist views. I can’t help thinking this is one of the most important tasks around at this time.. It’s one of the biggest nonviolent challenges out there. It means, as TfC co-founder and US Quaker George Lakey has written, drawing on our empathy with Trump voters – and Leave voters.

An opportunity and a challenge

There is an opportunity here to stand with people who have, in the words of activist-filmmaker Michael Moore, ‘felt ignored, left-out, and cheated’: to be on their side in the struggle for economic justice, while at the same time also separating ourselves from prejudice.

Women of colour in the US have pointed to the difference between ‘calling out’, publicly criticising and shaming folk over their expressions of prejudice, and ‘calling in’ – being in community with people whose attitudes we disagree with, but whose humanity and decency and intelligence we recognise and acknowledge. Betsy Leondar-Wright did a lovely interview on this in Peace News. It feels to me that what we’re needing is a lot of courage and humility from progressive people, particularly white progressive people, to be willing to form relationships and community that may be awkward and uncomfortable, but that are needed to move us forward. 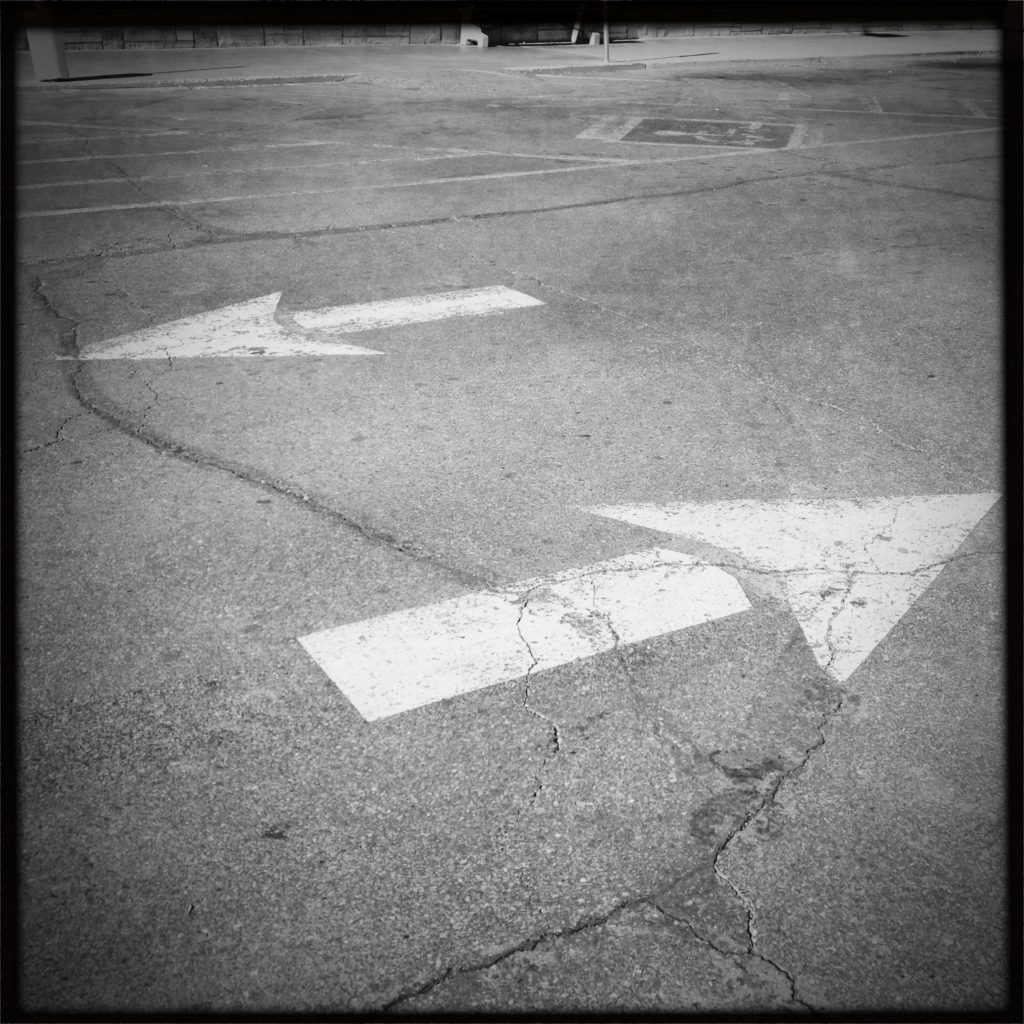