This final part of Steve Whiting’s series on Nonviolence and Social Change looks at relationship between nonviolence and religion, following on from Part 1: What is Nonviolence? and Part 2: Common Dilemmas of Nonviolence.

In Part 1 we explored what we mean by nonviolence and outlined some core principles that we find helpful. Part 2 explored common dilemmas and difficulties around nonviolence, and posed some questions to help us think these through. Now in part 3 we look at the relationship between nonviolence and religion, and why Turning the Tide is a Quaker programme.

Religion is often seen as a major cause of violent conflict, and there is no shortage of evidence for this. Some argue, though, that the pursuit of power is the actual root of violent conflict, with religious belief being manipulated to control societies. There is no doubt that many religious traditions do accept a concept of sanctified violence, which justifies the harming and killing of others to further what is believed to be divine purpose, or to protect chosen people.

On the other hand, religion is a great wellspring of “organised love”, a rich source of compassion, peace and nonviolence. Countless nonviolent movements that challenged injustice and structural violence have been inspired, promoted, and mobilised by people rooted in religious traditions –Mohandas Gandhi, Martin Luther King Jnr, Badsha Khan, Dorothy Day to the Dalai Lama.

Increasingly over the past 100 years people across the world have drawn from their religious traditions to develop faith-based public nonviolent actions to bring about social, political, or cultural change.

In oppressive societies, places of worship have served as vital centres for education and mobilisation for resistance, a process for expressing faith and conviction as nonviolent action for change. This happened in Catholic churches in Central America during military dictatorships, in the Philippines during the regime of Ferdinand Marcos, in Lutheran churches in East Germany during the Cold War, and in Buddhist temples in Burma under the rule of a military junta.

Turning the Tide is a Quaker programme and its work is strongly linked to the witness of early Quakers (or Religious Society of Friends) in England during the late 1600s. These Quakers were clear about their calling to help bring in the Realm of God. In a statement to the king, Charles II, in 1660, they declared their rejection of “outward” or “carnal weapons”, a pacifist position that Quakers have held consistently ever since. But they were clear that this did not mean avoiding a fight. Instead, they said they were putting on the “armour of God” and using “the weapons of the Spirit” to wage “the Lamb’s war” for the “pulling down of sin and Satan”.

Although we don’t use that old language today, authentic spiritual practice and experience can provide us with a particular understanding of nonviolence. One that is distinct, both from a secular ethical position, and a pragmatic method for change. It is a nonviolence that aligns our deepest spiritual and religious experience with our actions, our hopes and visions for ourselves and our world.

Read more in part 1 and part 2 on this series on Nonviolence and Social Change. 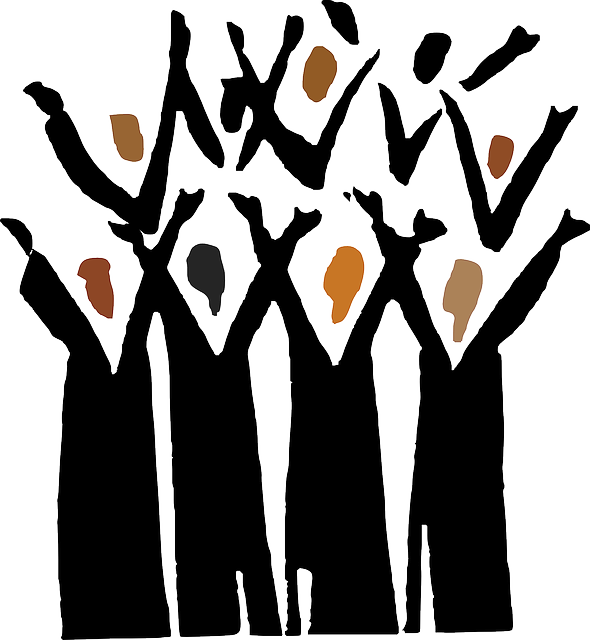