What’s the difference between solidarity and charity? Clare Bonetree shares some reflections.

I was one of the early self-isolators, not because of symptoms but because I was informed that the medicine I take puts me at a higher risk of serious illness. Overnight I became ‘vulnerable’, one of the people for whom the rest of the population were asked to ‘flatten the curve’. Someone in need of help. I made one last foray to the chemist for paracetamol (I take it most mornings to get out of bed) held a kitchen meeting with a couple of colleagues, wrote a note for my housemates about cleaning, and retreated from the world.

At the same time, mutual aid groups began to spring up across the country, initiated by a new co-ordinating group Covid Mutual Aid, set up by community organisers.

This flowering of mutual aid, with its ethos of equality and sharing, sent a message to all the early self-isolators like me that we remained a part of the webs of our communities.

I also joined a new online mutual aid group set up by and for those of us designated ‘vulnerable’. The sense of solidarity three weeks ago was strong, and it supported us to isolate ourselves at a time when doing so set us apart.

Mutual aid is profoundly different from service provision. Radically egalitarian, it comes from a deeper understanding of sharing in which there are no ‘givers’ or ‘takers’, but simply a community distributing resources among its members as required.

In mutual aid systems, the act of asking for help is as important to the survival of the system as the act of answering the call.

Service provision – even where ‘co-designed’ or ‘co-produced’ – inevitably institutionalises the power differentials in the giving and taking roles. This can make it difficult to ask for what you need.

As the week wore on, the experience of being designated ‘vulnerable’ quickly became more and more uncomfortable.

The labelling quickly led to an all out othering of those at higher risk of serious illness. The general public (not ‘vulnerable’) were asked to change their behaviour for ‘our’ sake. We were told to isolate ourselves under stricter restrictions than the rest of the public – because ‘they’ couldn’t be relied on to protect ‘us’. NICE brought in new guidance that suggested some people in the category could be quickly and easily denied a ventilator. At the same time as getting all this attention, our practical needs were disregarded by authorities – told not to leave the house, but not offered any way of getting shopping without going out. Those in communities where mutual aid groups were not quickly up and running quickly ran out.

I was lucky, my neighbourhood already had an informal mutual aid practice, a street Facebook group, Freegle and Freecycle groups, and many community members have long had access to faith- and identity-based mutual aid structures. We already exchanged goods and knowledge and goodwill.

Being vulnerable has not been difficult for me – it has been a lot like normal life. As more is known about the virus, and the effects on it of the medicine I take, I may come out of the ‘vulnerable’ category. If that happens, I’ll be able to answer calls for help as well as put them out. But even if it doesn’t, I’ll still be part of the web of my community, lighting up the filaments with my shopping lists, nurturing and nourishing our mutual aid structures and keeping them alive.

Clare Bonetree is a Manchester-based facilitator, she is also a resource person with Turning the Tide. 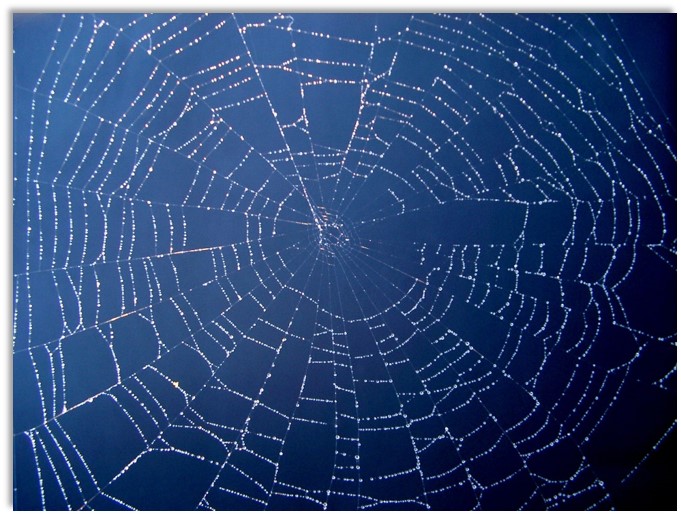